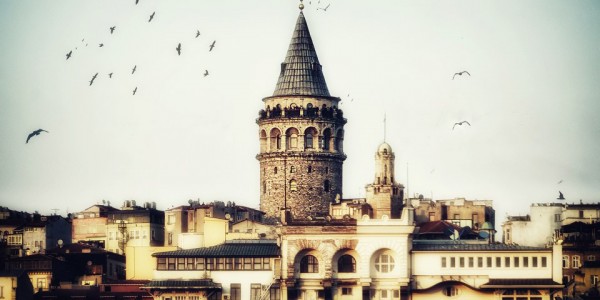 Galata Tower Istanbul Built in 528, Galata Tower is located in the Galata district of Istanbul (the upper part of Karaköy) and is one of the most important symbols of the city. The Golden Horn and the Bosphorus can be seen in panoramic view, especially in the seaside part of Istanbul.

The Galata Tower is considered one of the oldest towers in the world. Galata Tower Built in 528 by the Byzantine Emperor Anastasius as the Tower of the Lighthouse. The Tower, which suffered a high level of damage in the Crusade IV of 1204, was restored by the Genoese in 1348, in addition to the walls of Galata with the name of Jesus Tower, using stones. It is also the highest building of the city in those years.

Galata Tower was raised between 1445-1446. Later, the Turks passed away and were restored and repaired every century. By the 16th century, Kasimpasa was used as a shelter for Christian prisoners working in shipyards. At the time of the Sultan Murat III, an observatory was established here and this observatory was closed in 1579. 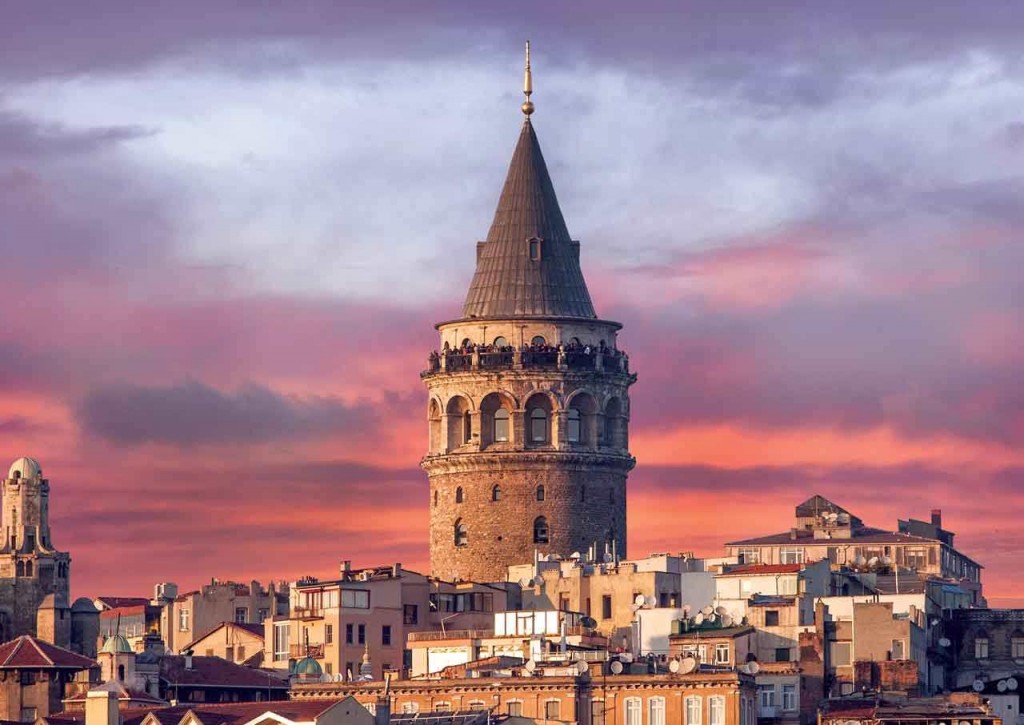 In the Murat IV period, the first half of the 17th century, Hezarfen Ahmet Çelebi wore eagle wings on his back (1638) and flown to Üsküdar from Galata Tower. Engraving was done in England about this flight which was interesting in Europe. There are still writings, models and videos about this flight in many parts of the world. 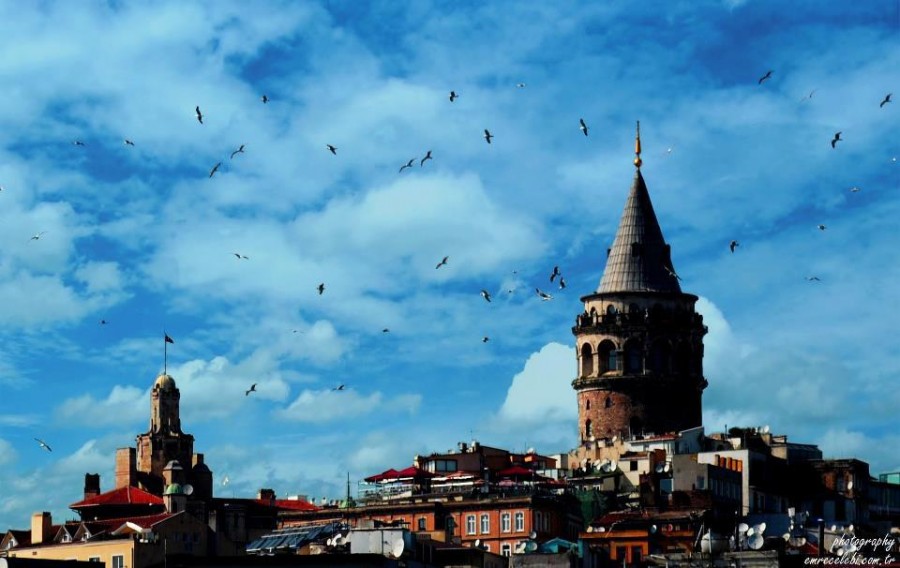 By 1717, it was used as Galata Tower Fire Observation Tower. During the period of Selim III, more than half of the occupants burned in a fire. The tower was repaired and in 1831 it was again damaged by fire. In 1875 the roof cap was overturned. The last repair, which was started in 1965 and finished in 1967, provided the appearance of the present day. 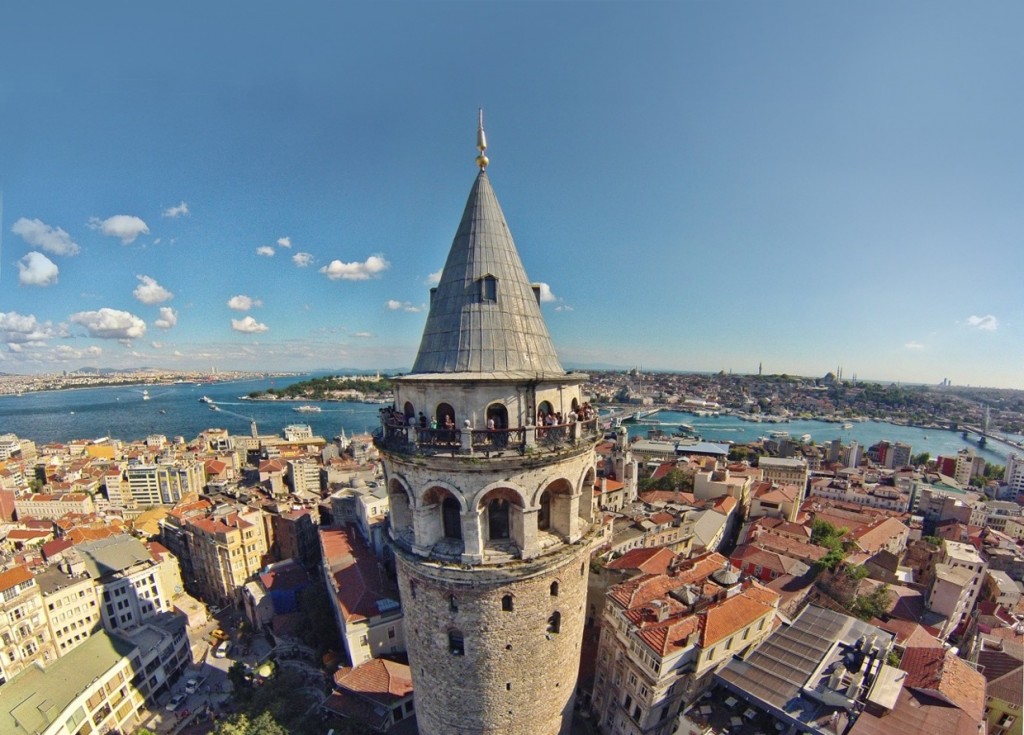 Where does the name Galata Tower Istanbul come from?

Galata Tower In the Byzantine Period, Megalos Pyrgos (Great Horoscope) was named as Christtea Turris in the time of the Genoese, and is based on Galata, the current name of the city. The name of Galata is not exactly known where it comes from but there are various rumors.

In the 17th century, the famous Turkish traveler, Evliye Çelebi’s Seyahatname, Galata was turned into meadows and farmers. Those who live in this region graze their animals in Galata, and the milk of the animals is given to the king of time. Because of this peculiar flavor, it was called Galata, which is said to be the milk of the Greek language.

There are researches on the name of Galata by Turkish academician named Engin Yenal. Engin Yenal: “There are various kinds of myths about the origins of Galata name Galata; It is one of those that the goats belonging to the Byzantine Palace derive from the “gala” which means milk that is milked on the slopes where pastures are found. The other is a word in the tongues of the Galat-Gol-Kelts of Trakya origin, which means the peninsula or nose. Another is the way it originated from the Italian word cala (small gulf) or calata (stairs on the line of Genoese). The word that best describes the settlement of streets that once staircases are, is of course Genoese origin. Already by 1682, Galata was able to maintain the identity and appearance of the typical Genoese settlement.