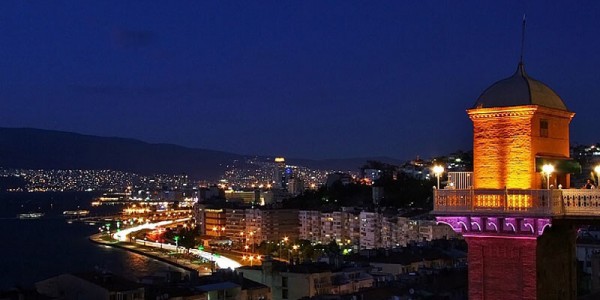 Izmir is one of the most important cities of Turkey and is known as the Pearl of the Aegean. You can admire the city of İzmir, which is the locomotive city in many subjects, if you listen to the residents of the city. With its different sensations, İzmir is an important city both for its historical monuments and tourist attractions like the other big and historical cities for the tourism sector. From the Agora Open Air Museum to the historical Kemeraltı Bazaar or Ephesus Ancient City as you can imagine all the works, as well as the Izmir Historical Lift is a place you should definitely see. 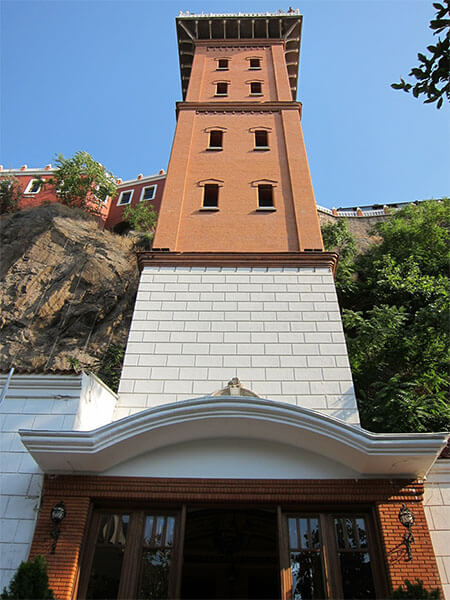 Having successfully hosted quite different cultures for many years, Izmir shares its legacy with the richness of these cultures with its own people and visitors, and the lift is one of the most typical examples of this type of heritage. Jewish citizens have a special place among the people of Izmir. Jewish citizens, who are in the forefront of all kinds of activities of the city, are also an important position within the economic life of Izmir, a port and trading city. Many families still exist. The story of the lift starts from such a family.

It was made to connect the two roads with the height difference between each other. Izmir Historical Lift is a building built in 1907. Today, “two streets” with the name, in the past the coastal road and Halil Rifat paşa districts were called. The two streets are separated from each other by the physical characteristics of the past during the development of the city. The people of İzmir named “Karataş Stairs” for the stairs made for the transportation between these streets. In the place used as a stone quarry, a full 155-step staircase was built to go up or down. The name of the family who lived at the beginning of these stairs was given to the stairs.

One of the elders of the Devidas family, who caused these stairs to be called Devidas Merdiveni, falls down the stairs and breaks his foot. At the point where the stairs descend, another Jewish Nesim Levi resides. Nesim Levi plans to build an lift here after this incident and after a while, the construction is completed in 1907 and the two districts can now easily come and go.

The coastal road and the districts of Halil Rifat Pasha, which are 58 meters high and 55 steps apart, are now restored with the operation of the lift. Earnings are used for the Jewish hospital in the region. The elevator, which was sold in 1942, is operated by private operators after this date. For some time this ongoing business is closed for some reason. 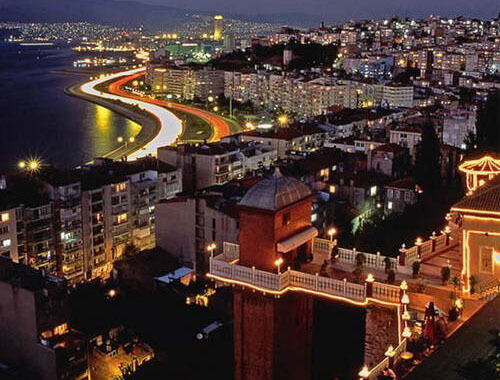 The elevator was restored in 1985 and 1993. In addition, Dario Moreno street under the elevator was arranged, adding color to the surrounding area. Izmir Historical Elevator maintains the same function and attracts attention with its viewing terrace. If you come to Izmir, definitely see the elevator. Seeing such an interesting building and watching the Aegean, İzmir will be an important gain for your trip.

You can visit this wonderful historical elevator in Izmir every day of the week. You can have a pleasant time with this historic elevator. It is open between 8am and 00am.

This historic elevator, which was formerly paid, can now be visited free of charge.

Where is Izmir Historical Lift  and How to Go?

How to get there: The elevator has become a district with various names. The elevator that connects Mithatpaşa Street and Şehit Nihat Bey Street is on Dario Moreno Street. It is the street which is called by the people as the elevator impasse. It is quite easy to reach from Izmir Clock Tower at Konak Square by walk.