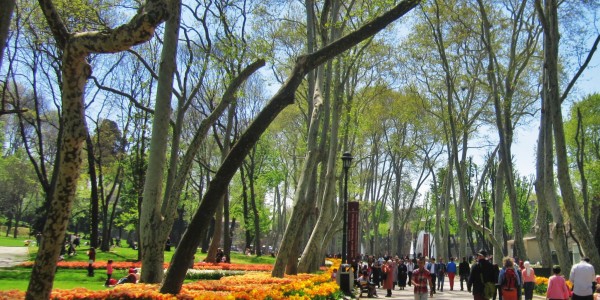 Gulhane Park is one of the most beautiful parks of Istanbul. The park, formerly located in the palace grounds, is now open to the public and can be visited by everyone. The area, which has been neglected for a long time, has attained its present appearance since it was renovated in 2003. It is one of the oldest parks in Istanbul. The park is between Sarayburnu, Topkapi Palace and Lawn Gate. The reason why they are called Gülhane is that the Topkapi Palace has rose gardens. 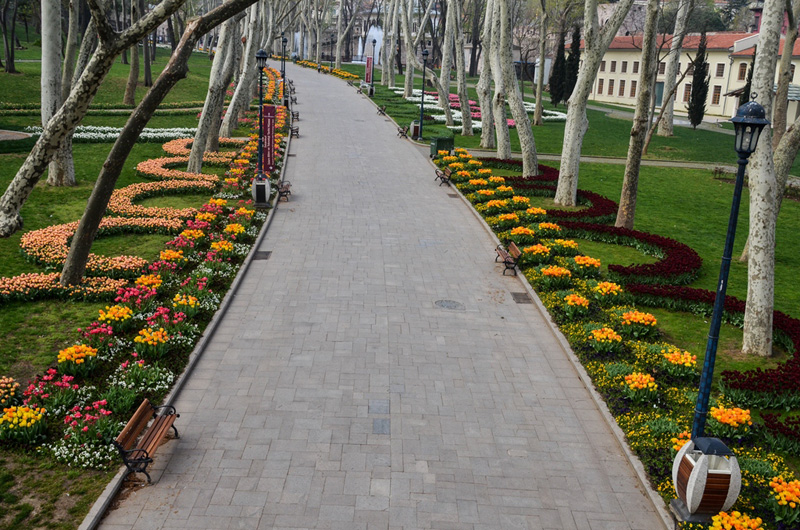 There are many parts to be seen in the park. The Gothic Column dating from the 3rd century, Kennedy Street in the north-east and its unique view are some of these. Gülhane, which is one of the biggest and most famous parks of Istanbul, is also important in terms of witnessing many historical events. It was used by the Byzantines as a barracks and as a celebration area during the Ottoman period. After the conquest of Istanbul, the Gospel of Gülhane, which became more important, was built. The Tanzimat Fermanı known as the first democratization movement in the Ottoman Empire was read here. In the Republican period Mustafa Kemal Atatürk introduced the Latin Letters here. Gülhane Park, which was used as a palace garden for a period, was opened to the public in 1912. A zoo garden was opened in 1955 in the park which is one of the places to visit in Istanbul.

In the Byzantine period, the Mangana Palace was built after Gülhane, where military storms and winters were located. At the same time, this area was considered sacred due to the presence of the Hagios Georgies Monastery and the Panagia Hodegetria Blaze. After the conquest of Istanbul by the Ottomans, Sultan Mehmed the Conqueror turned Sarayburnu into the ramparts and built the Chinese Pavilion. There were wrestling and javelin performances and demonstrations. Many memorial stones were planted in Gulhane in memory of important demonstrations. The Grand Vizier Sinan Pasha built the famous Gospel here for 3rd Murad. For the cleaning of the gardens and palaces in Gülhane, a branch called Gülhane Team was separated from Bostancı Team.

When the Gülhane Park is mentioned, the poem “Walnut Tree” by the famous Turkish poet Nazım Hikmet comes to mind. In this poem, Nazim Hikmet, waiting for his love in the park, comes to a walnut tree when he sees the police. And the following series, which neither the lover nor the cops are aware of: “I am a walnut tree in Gülhane Park. Even you and police are not aware of this.”

Getting there: You can get there by train from Sirkeci stop and from Eminönü by tram to Gülhane stop.

Fee: It is a public park and free to everyone. 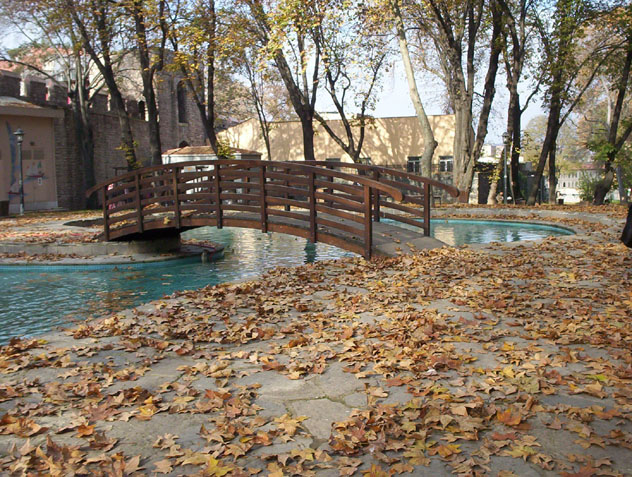