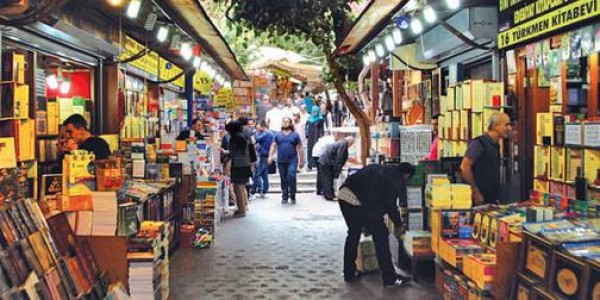 Old Book Sellers Bazaar (Sahaflar Çarşısı) is a place where used book sellers are located in the Grand Bazaar. This not only contains thousands of precious books, but also 556 years of history. Used book sales was first initiated by Umayyad in Andalusia in the year of 700’s. The second center was Baghdad and the third center was the Ottoman state. Used bookstores in the Ottoman Empire moved to Istanbul after Bursa and Edirne, the first capitals. 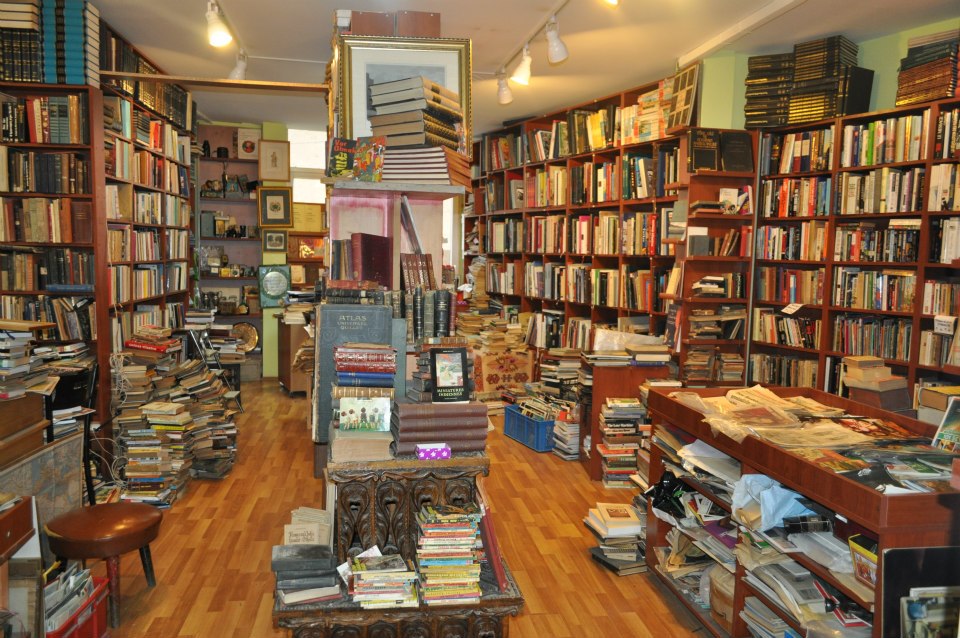 In the Ottoman period, old book-selling became a reputable and profitable business. Evliya Çelebi writes in his book named Travelogue that there are 50 shops in Old Book Sellers Bazaar in Grand Bazaar and 300 people work. The Old Book Sellers remained in the Grand Bazaar for 456 years until 1894. From 1894 onwards, bazaar continues her life in Beyazıt. When we look at the 120 years history of the Old Book Sellers Bazaar, we see that the Grand Bazaar is a great proposition. Old Book Sellers’ Market, where precious books were bought and sold in the Grand Bazaar, book auctions were held on Tuesdays and Fridays. For those who loved the book, these days had a different precaution. The books requested to be auctioned are first brought to the old book sellers’ steward, who then apply to the knowledge of the specialists in order to give full value, and then the sale is made.

Related: You should also visit The Blue Mosque and Galata Tower in Istanbul.

The Old Books Sellers Bazaar tradition in the Ottoman Empire continued to live for many years. 1950 was the turning point in the life of Beyazıt Old Book Sellers Bazaar. A great fire destroyed the bazaar considerably, and the precious books were ashes. Thousands of manuscript books have disappeared. Destroyed shops were repaired by local administrators of the time. The bazaar now sees the value it deserves.

There are striking stories of Europeans interested in the old books of the Ottoman Empire. Most of the travelers and writers who came to Istanbul visited Old Book Sellers Bazaar. One of them was the French writer Antoine Galland. France sent Antoine Galland to Istanbul in 1672 as an officer of the Royal Library of France, in order to find out what happened in the Ottoman culture world. Antoine Galland presented a miniature writing to the King of France, which he bought from Old Book Sellers Bazaar. Today this book is preserved in Bibliothèque Nationale de France, the National Library of France.

Hop on the tram in Istanbul and head for this cultural treasure of Antiquarian Bazaar. Take a look at the history of Beyazit Square over 500 years ago. Then go into the historic gate of the Bazaar. Have a chat with the shopkeepers, one by one. Then find old books and get lost inside. Perhaps you will be reborn on the pages of dusty, decadent books … 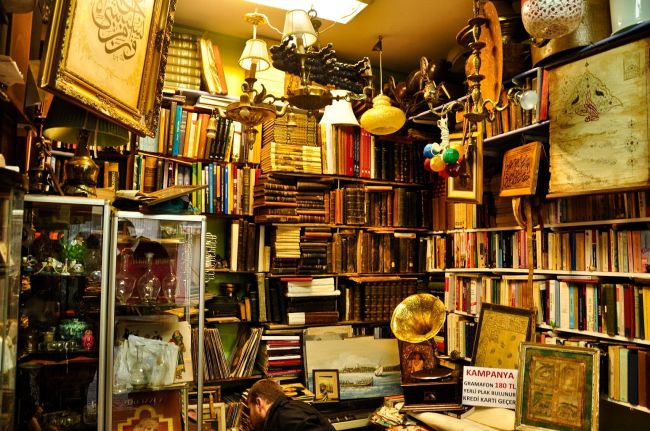