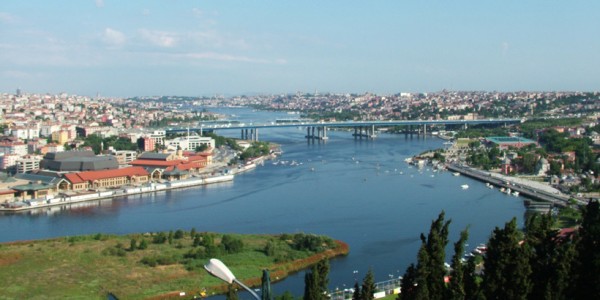 Pierre Loti Hill is a hilly area next to the Eyup Sultan Mosque, which many people prefer to enjoy the view of Istanbul and the Golden Horn. What do you say to go to Pierre Loti to take a glimpse of Istanbul from above?

It is a hill located in a unique locality with views of the Golden Horn. His name comes from Julien Viaud (nicknamed Pierre Loti), a French writer who often comes here and spends time at a hilltop on the hill. From time to time, proposals have been made to change the name of this hill. But the lovers of this place have prevented it. There is a coffee shop on the hill where you can get coffee and savor the scenery.

In 1850 he was born in Rochefort, France, the smallest of a Protestant family. At the age of 17 he entered the French Navy. After completing his maritime education, he became a captain in 1881, and in the following years he was promoted to the rank of colonel. Middle East and Far East. As a naval officer, he had the opportunity to get to know a lot of foreign cultures in his novels. He later reflected his experiences and observations on his journeys into his books. As mentioned in his books, he loved Istanbul the most. This love made it possible to give his name to the most beautiful hill of Istanbul.

Pierre Loti Hill Where and How to Get

The hill is situated in the Eyüp district of the county, overlooking the Golden Horn. You have a few different alternatives to reach the hill. After coming to Eyüp Center, it is possible to reach Pierre Loti Hill by cable car; watching Istanbul from the top can be quite enjoyable.

You can reach Ayvansaray Stop with Metrobus and walk to Eyüp. Or you can come to Eyüp with minibuses from Topkapi or Edirnekapı.

How to get to Pierre Loti from Anatolian side?

It is possible to pass to Eyüp with ferry operating between Üsküdar-Eyüp and to go to Pierre Loti by cable car.

What else do you want to see in Istanbul? History, nature, entertainment … It is possible to find more here than all. Istanbul was the capital of an empire which ruled for 600 years. During these 600 years, Istanbul has hosted as many architectural monuments as you can not even imagine. Let’s look at some of these. Rumeli Fortress was a very important weapon for the conquest of Istanbul, which caused an era of closure. Fatih Sultan Mehmet Khan (Mehmet The Conquerer) planned to protect the waters of the Bosphorus from enemy ships. Or you can see Eyup Sultan Mosque, where the Sultans of the gigantic Ottoman Empire performed sword-building ceremonies. In addition, you can dive into the Grand Bazaar and lose yourself in this historical building.

If you have more time, you should definitely see other cities of Turkey. For example; Izmir … You can go to Izmir called “aegean pearl” and enjoy the historical elevator to face real aegean view. Or in the center of the city you can see Izmir clock tower’s architecture. 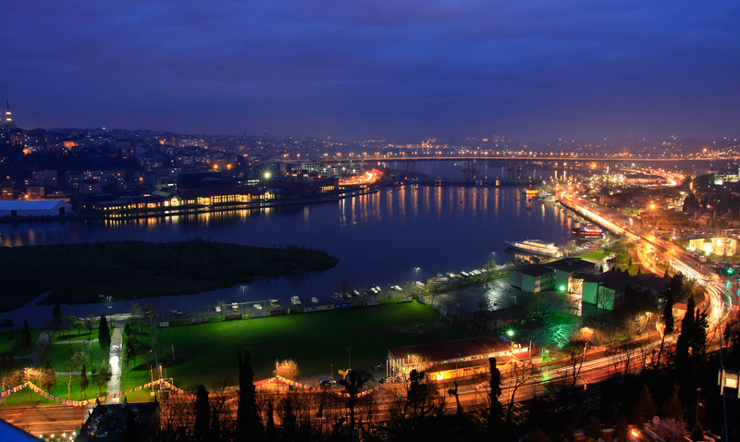